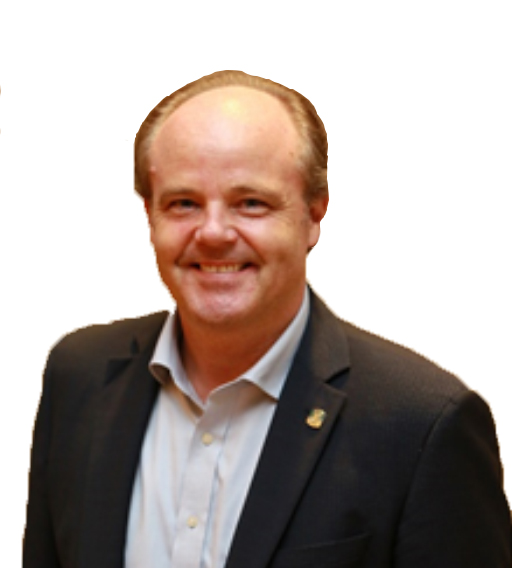 Caspar BAUM started off as a senior airport developer, gaining extensive experience in the aviation industry. He undertook a range of projects from newly build airport facilities, optimising existing facilities and operations, as well as preparing airports for special events such as the Olympic Games. Educated as a professional architect, his focus is on airport terminal facilities and aprons including master planning, sizing, facility space programmes, processing and performance requirements. He also operates passenger terminals for special events and Peak operation. He has been involved in major airport transactions over the last decade such as Athens International Airport, Sydney International Airport and the privatization of the Portuguese Airports of the ANA Group.

Caspar joins Surbana Jurong as the Director for Aviation. He acts as Lead Interface, and Integration Manager for Surbana Jurong’s participation in Changi Airport’s Terminal 5 project. He is a member of AsBAA for many years and has joined the Board of Governors in 2017 with focus on Singapore and SE Asia.

The Future is Taking Off Key Trends Impacting Airport Planners

To cope with the increased demand for air travel,